The Alleged Certainty Fallacy is committed when someone makes a claim and then alleges that everyone knows it’s true, thereby avoiding the need to offer any evidence.

We started out with Trump being unable to name a crime that Obama committed, so claiming that it’s obvious to everyone:

And then, in honour of our 50th episode, we provided 50 more examples of things Trump says everyone knows:

Mark talked about the government’s inability to explain the new rules around the UK’s lockdown. If you really want to see Boris fumble around, you can watch it below, but comedian Matt Lucas summarised it brilliantly in this clip:

We looked at this clip from Bee Movie:

And we followed that up with this one from Singing in the Rain:

And finally, a clip from Muppets Most Wanted:

This week’s sponsor was The Super Politics Show, a progressive politics podcast that we think you’ll enjoy!  Search for them on your podcast app or go you their website. 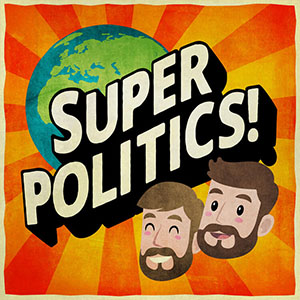 Logically Fallacious is not a logical fallacy 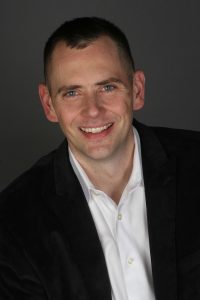 Jim’s guest this week was Dr Bo Bennett, creator of the fantastic website Logically Fallacious, and author of the new book The Rules of Reason: Making and Evaluating Claims, which will make you better at critical thinking even if you think you’re already amazing at it. You can find out more about Bo and his many books at his website and you can pick up a copy of the new book here.